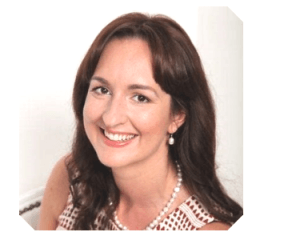 Diana Beech is Policy Adviser to the Minister of State for Universities, Science, Research and Innovation. She has served under the previous Minister, Sam Gyimah MP, as well as for the current Minister, Chris Skidmore MP. Diana was a postgraduate student at the University of Cambridge between 2005-2010, completing an MPhil in Contemporary European Studies and a PhD in the Department of German and Dutch. Diana was also a post-doc at the Faraday Institute for Science and Religion in Cambridge (2012-2015).

Why did you choose a career in the public sector?

I have to be honest, I never really chose a career in the public sector. I guess it chose me! I was actually approached for my current role while working for a specialist higher education think tank, where I would spend my time trying to influence policymakers through reports, blogs and speeches. So, when I got an opportunity to ‘move to the inside’ and work at the heart of government, it was really an offer I couldn’t refuse. 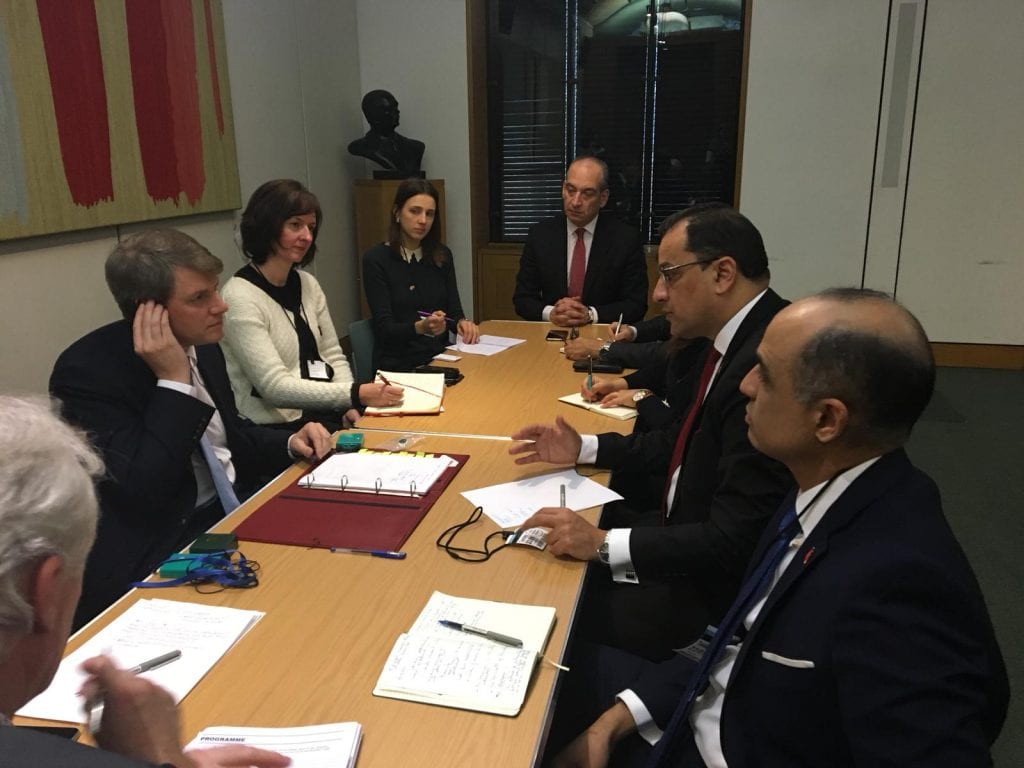 A meeting with the Tunisia HE team

I certainly never set out thinking I would make a career in higher education policy! After completing my PhD and a couple of related post-docs, I was lucky enough to work on a three-year project exploring the values behind European science policy. I call this my epiphany project because it was at that moment that I became interested in policy and the potential to influence key government decisions.

I began to gather experience and build up a portfolio in the field both through volunteering to sit on relevant policy networks at the European-level and by taking on related jobs in the private sector as a Research Consultant and a Senior Researcher for a trade body.

I then had a brief foray into the public sector by accepting a role in the Department for Education (DfE) programme-managing the establishment of the new market regulator for higher education in England, the Office for Students (OfS). Although I enjoyed being at heart of Whitehall at the time when the Higher Education and Research Bill was passing through parliament, I knew I was more suited to policy design than implementation.

It was at that moment that I secured a job as Director of Policy and Advocacy at the Higher Education Policy Institute (HEPI) – the UK’s only independent think tank exclusively devoted to higher education. It was here that I developed a profile in the sector by writing reports and blogs, providing media comment and speaking at events. The network and reputation I built up in this role definitely helped me to secure my current position.

Which skills have you found to be most important in your role?

A Policy Adviser has to be a lot of things. First, you have to be an expert in your field, so making sure you stay on top of developments is key. This involves regularly reading sector news and keeping a close eye on what is going on. Second, you have to be well-networked. Good policy cannot be made within the confines of Whitehall, so it is important to sense-check new ideas with key stakeholders across your field, not to mention have the media contacts to get messages out to the wider world. Third, you have to be a good communicator. A large chunk of the role involves providing briefings and writing op-eds and speeches for the Minister, so it’s useful to be a bit of a wordsmith and be comfortable writing for different audiences. Fourth, you have to be flexible and willing to travel. Ministers spend a large amount of their time ‘on the road’, hosting meetings and visiting facilities, and it’s customary that their close team accompanies them. Finally, you have to be able to work across a wide range of topics, sometimes at extremely short-notice. So, if you’re the kind of person who likes a regular routine with traditional office hours, then this job probably isn’t the one for you! 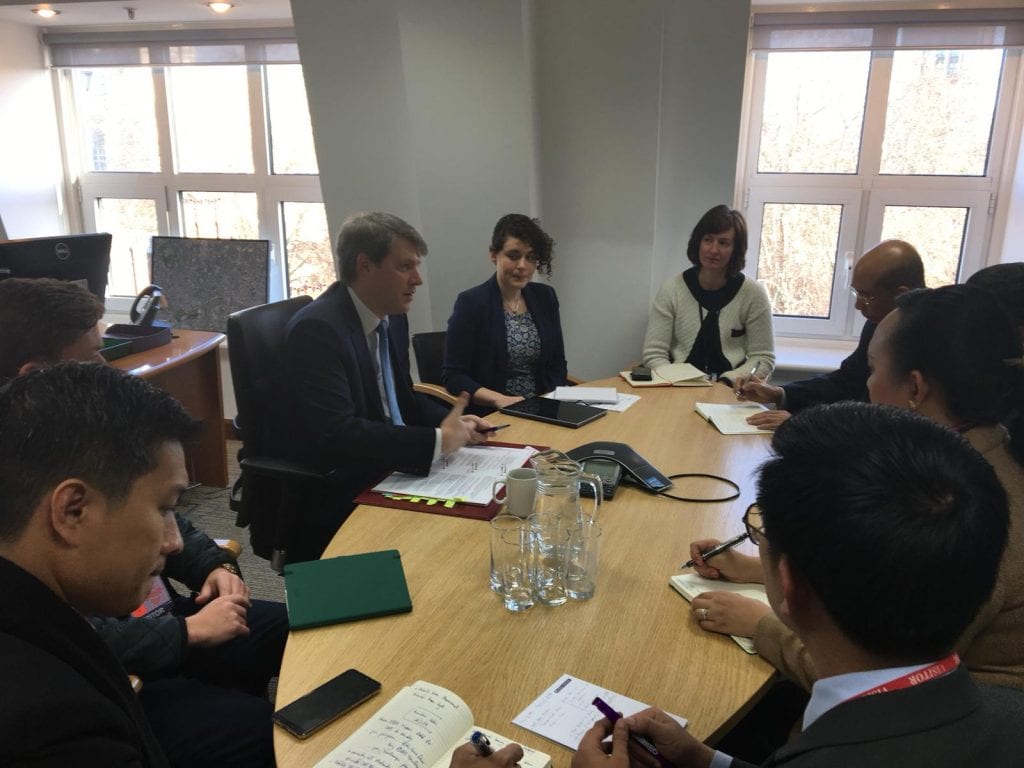 A meeting with the Cambodia HE team

For students interested in a career like yours, what type of entry-level jobs would you recommend to gain relevant experience?

For anyone wanting to work as a Policy Adviser to a Minister, the key thing to do is to make yourself a subject-specialist – but not in an academic sense. This is because working in government is as much about the practice as it is the theory. So, you always have to be able to show you can translate your knowledge into real-world applications. This experience is best gained working for organisations that influence government, such as membership organisations, trade bodies, think tanks, campaign groups or lobby groups.

Securing a relevant job is, however, only half the battle. The other important thing to do is to get yourself known in your chosen field. This has become far easier to do in the digital age, where tweets and blogs can reach wider audiences than landing an op-ed in the printed press.

Is work for the Department of Education as you had imagined it would be – what has surprised you most?

As you can imagine, nothing can prepare you for working at the heart of government at an unprecedented time in UK history – when day-to-day business is constantly overshadowed by Brexit, and the prospect of passing any new legislation during a minority government relies on making the parliamentary arithmetic work. Needless to say, every day is unpredictable. Some days can be more nerve-wracking than others. But that also makes it exciting. No day is ever boring!

As for what has surprised me the most about the job, I would have to say it is how quickly the world of Whitehall becomes normal. I never thought I would end up talking in acronyms and popping over to No. 10 or the ‘House’ as part and parcel of the day-to-day job! It’s a great privilege.

For more information on how to start a career in UK government, head to our public sector webpage. You may also be interested in attending our Careers Panel on public policy on Wednesday 20 February 2019.