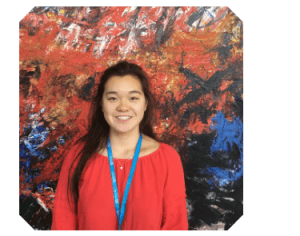 What does your role involve?

I am a bioinformatician at Mount Sinai Health Systems focusing on finding the genetic basis/causes behind schizophrenia and other mental health diseases. Mount Sinai is a private hospital system with seven hospital campuses throughout New York City. Last year, they had over 500,000 A&E visits and over 100,000 inpatient visits. Due to its size, the hospital has the resources for its own school of medicine, which houses 33 multidisciplinary research institutes, one of which is the division of Genetics and Genomic Sciences, where I am based. 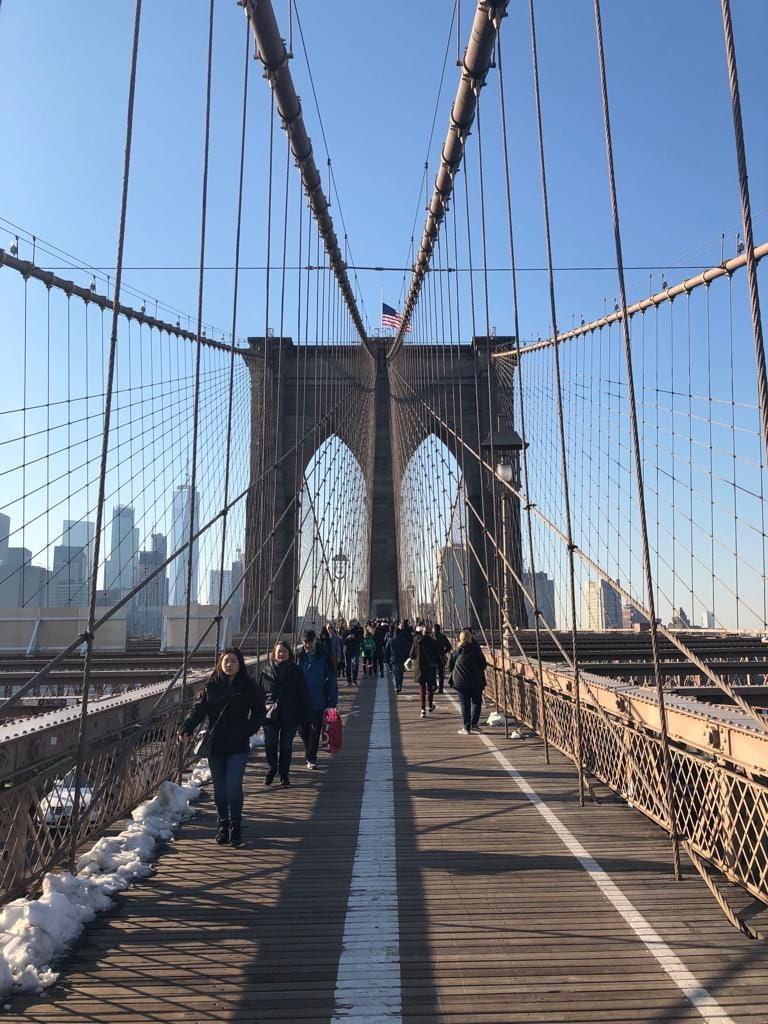 Over the last century, schizophrenia has been a major public health issue, but like many mental health illnesses, its causes (and therefore treatments) are largely unknown. Over the last decade, dozens of institutions (including places like Harvard, MIT and Mount Sinai), have been jointly collecting brain and blood tissue samples from nearly 10,000 schizophrenia patients. I play a role in the analysis side of this, where I compare the DNA from these samples with that of health patients, with the ultimate goal of finding the genes that predispose an individual to the disease.

In terms of day-to-day tasks, most of my work (and this extends to the role of most bioinformaticians and biologically-motivated data scientists) involves processing and analysing patient data. As my main project is currently in schizophrenia, this usually means analyzing raw DNA reads from schizophrenia patients (produced by the many lab technicians in my team) and comparing these results with DNA from healthy patients. This information, in conjunction with the patient information we’ve obtained (gender, ethnicity, severity of the disease, etc.), help inform us of the various genetic factors causing the disease.

Was this something you knew you always wanted to do?

For the first two years of my undergraduate degree, I firmly believed that I wanted a career in finance – which, being a mathmo, is a fairly reasonable thing to assume. In hindsight, this was probably fuelled by the fact that many of my peers were also applying for internships at various investment banks and hedge funds.

Sometime during the Michaelmas of my third year, I stumbled upon a Cambridge Global Health Scheme flyer and was immediately interested in a potentially opportunity to spend a summer at the WHO. Corny as it sounds, there was always a part of me that wanted to use my coveted Cambridge degree to better the world and specifically, in human health and well-being.

While I’d made an effort to gain experience over summer holidays (I’d briefly interned at a hedge fund and taught at summer schools), my experience at the WHO – attending meetings, talking to field workers, working with public health data – confirmed that (at least for the time being) I that want to do something that involves both my quantitative skill set that has implications in public health.

After finishing my undergraduate degree, I knew that I wanted to do something quantitative and health related, so chose to stay in Cambridge and pursue an MPhil in Computational Biology. While based in the math department, the MPhil is its own separate degree that offers completely separate modules from Part III Math. Pursing this degree allowed me to gain a different skill set from my peers in undergraduate and gave me insight into the computational difficulties faced by modern biologists.

After finishing the course, I still didn’t really know what I wanted to do, but now I had a cohort of peers from my MPhil (and the course alumni!), many of whom had similarly strong quantitative backgrounds as myself and also wanted to end up in health-sector related careers. So, as one does, I networked. Spoke to friends who’d graduated a few years ahead of me, who put me in touch with their mentors and so on. By doing this, I learned about both career progression and about the diverse opportunities there are in biotech/medical research. The more knowledge I gained about the sector, the more I was able to find people who did things I was interested in.

I ultimately found my current role at Mount Sinai about two months after graduating. I had actually run into a family friend at an event in New York City, who ended up asking me what I wanted to with the rest of my life (as one does) and was able to connect me with loads of people she knew. A few emails later, I was connected with my current supervisor and here I am now! 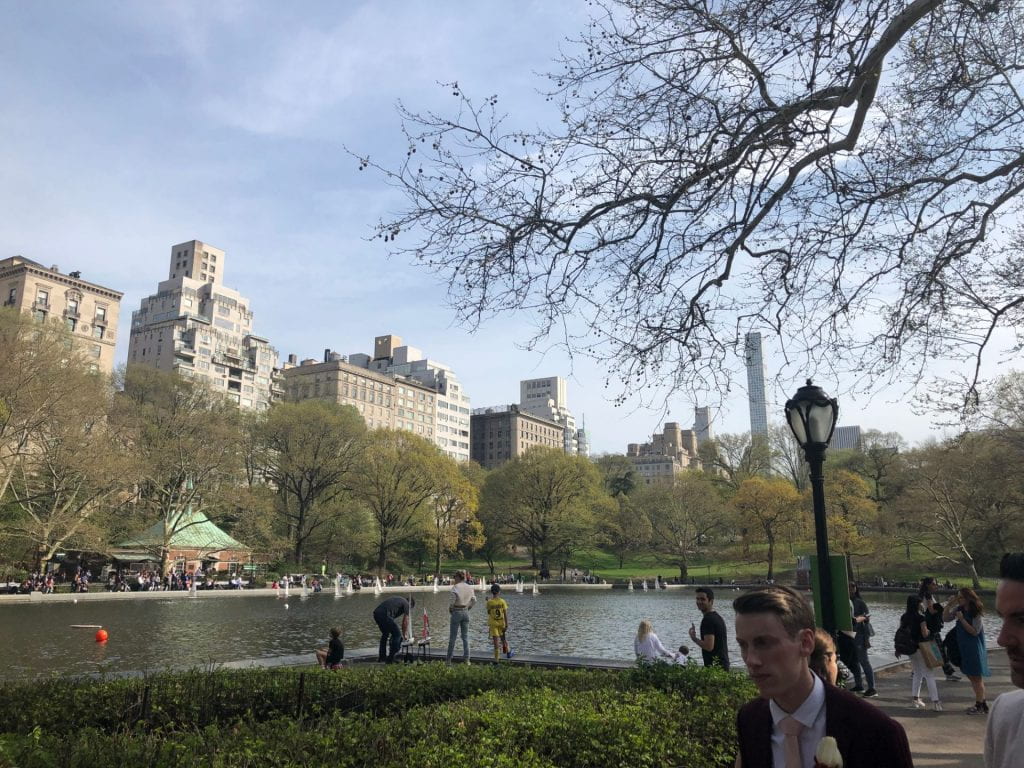 Why would you recommend students consider a career like yours?

I really enjoy working in the health sector – despite the amazing progress we’ve made over the last century, there are still many unsolved problems in medicine (cancer, Alzheimers, etc.). My work has so many practical implications and I’ve really enjoyed the transition from a very theoretical subject like math to a field where the results I produce are driven by the question “How does this improve our understanding of human health?”

The skills of a data scientist are so transferrable, the diversity of the medical field gives me lots of flexibility in terms of being involved in an interesting range of projects. Given our current focus in mental health practices, it’s an extremely exciting time to be working in psychiatric genetics. I get to meet some amazing people on a daily basis – there are researchers at Mount Sinai looking all sorts of psychiatric disorders: from establishing the genetics behind eating disorders, to determining a better method for diagnosing suicide and depression to studying PTSD in 9/11 survivors.

You can explore a range of vacancies and opportunities within the International Development sector on the Careers Service website.

One thought on “Finding the genetics behind schizophrenia”