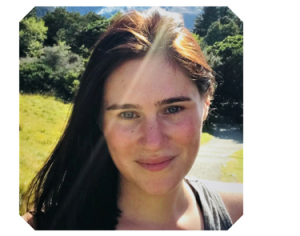 My career in fundraising started out by accident. I had a flashy legal career all mapped out, until about a term into my Law degree at Downing College, Cambridge, when I realised that the subject is really, really hard, that corporate lawyers work terribly long hours, and that I was already exhausted.

Journalism seemed more fun. After a year and a half as a news reporter I had experienced the diversity of humanity, got some great scoops, and gained an appreciation of the evils of the Vanity Capital. But I also had a stalker, an abject fear of more than one member of senior management, and a binge relationship with the Sainsbury’s baked goods aisle!

Relationship fundraising – that is, the kind where you talk to people, not just send them letters or emails – was my escape. It used my journo skills of talking to people and writing stuff, with the added bonuses of going home at 5pm and not making people spit when you say what you do.

Oh, and you get to make the world a better place, every single day. Smug? Who, me?

I spent three years in-house in international charities, writing funding applications and reports, meeting donors, finding fun ways to say thank you, researching potential new supporters, manipulating data for mailings and coming up with creative ideas to give our donors a great experience. I ran a gala dinner hosted by Joanna Lumley, I cheered for a half marathon dressed as a toilet and I made colouring sheets to teach a donor’s children about the project they were supporting.

It was hugely diverse, endlessly entertaining and often utterly frustrating. Low points were when a project was under-performing, I told the donor, and he understandably chose not to support it going forward. And when me and my team came up with a great new challenge event concept, but there just wasn’t the budget to make it work. Or as a junior fundraiser, and indeed now, when you get things wrong, it’s not just your boss who notices – because major donors are involved, it will be the Chief Executive giving you the bollocking.

But it has always been worth it. At Water Aid I worked with my boss on a campaign to bring running water to maternity wards, to save the lives of mums and babies. Together, she and I raised half a million pounds in three months. 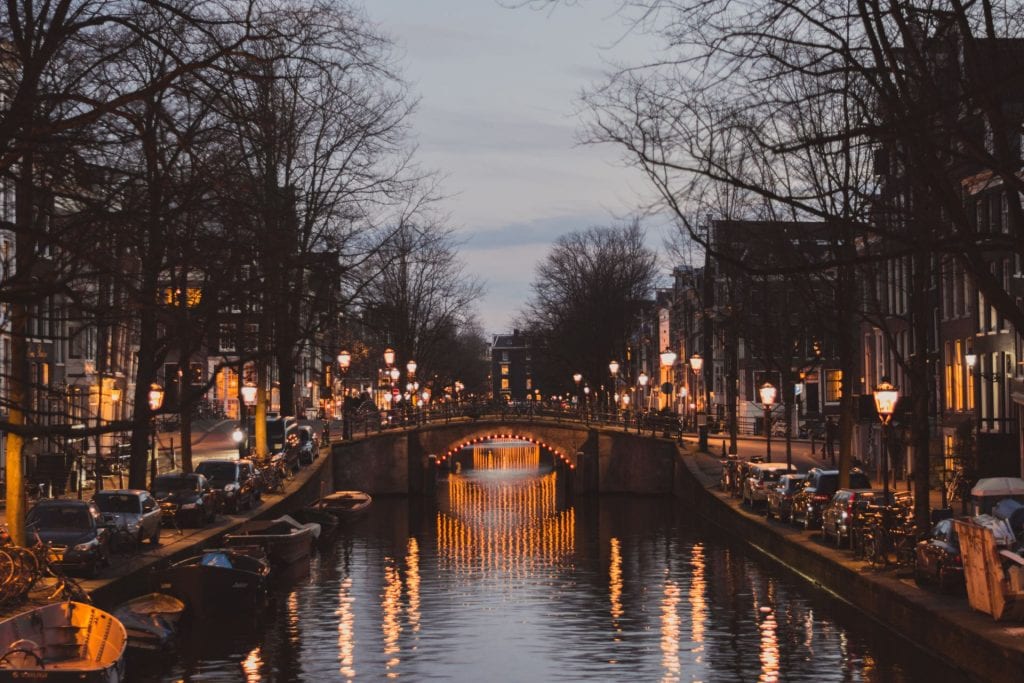 And one of my great pleasures is working with people who give big sums of money to charity. Thousands, tens, hundreds of thousands, millions of pounds. Major donors are a diverse bunch, from the religious person who gives away big chunks of their salary because it’s the right thing to do, to the FTSE 100 Chief Executive who wants to motivate his (sadly, so far, always his) young workforce with a charity partnership, to the successful professional who squeezes in some time to run a committee, run a marathon, or just run up a big bill at a charity auction. They are by turn generous, committed, inspiring, inventive and often simply fabulous – they’re the best thing about my job.

Now I’m a Fundraising Consultant. I train others to fundraise. I mentor fledgling fundraisers, and I help organisations plan, organise and deliver how they can bring in the money they need to keep doing what they do best – changing lives for the better. Being freelance means I work when I want, which is dreamy (3pm naps are a fave) and allowed me to take a six-month sabbatical to New Zealand, and I speak at a lot of conferences (free trip to Amsterdam – woop!) but I don’t get to talk to supporters as much, which I miss, so I may go back to climbing the ladder of charity fundraising: officer, manager, senior manager, head of team, director, CEO. At big international charities there’s the opportunity to do this around the world, former workmates of mine are now in Cambodia and Tanzania.

And because this job teaches problem solving, people management, and taking on new concepts quickly, working to tight budgets, people also go on to all sorts of other things. Colleagues have left to become teachers, craft brewers, private bankers and festival hot dog stand owners.

For now, tapping this out on my sofa, in between planning a training session for a children’s charity on persuasive, memorable writing and well, probably that nap, this suits me great. It’s creative, (did I mention it’s varied?), and it’s good for humanity. Smug? I sure am!

For advice on getting into the charities sector, see the Careers Service website.

2 thoughts on “Hundreds and thousands”