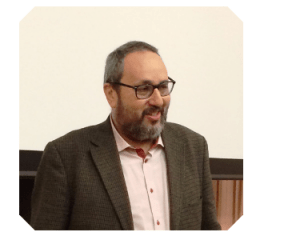 How did you develop relevant skills and experience for work in the European Parliament while at university?

The most useful and directly applicable skill I learnt from my time in Cambridge was probably the ability to process a large amount of information in a short period of time, process, analyse and assess it and then write a coherent, concise summary against deadlines, which can be defended orally in a pressurised situation – in other words, presenting an essay in a supervision.

My third year of the degree of was spent in Sweden in a setting as far removed from Cambridge as can be imagined. That inter-cultural experience was a great corrective to English exceptionalism, and showed me that I could thrive in a foreign country. 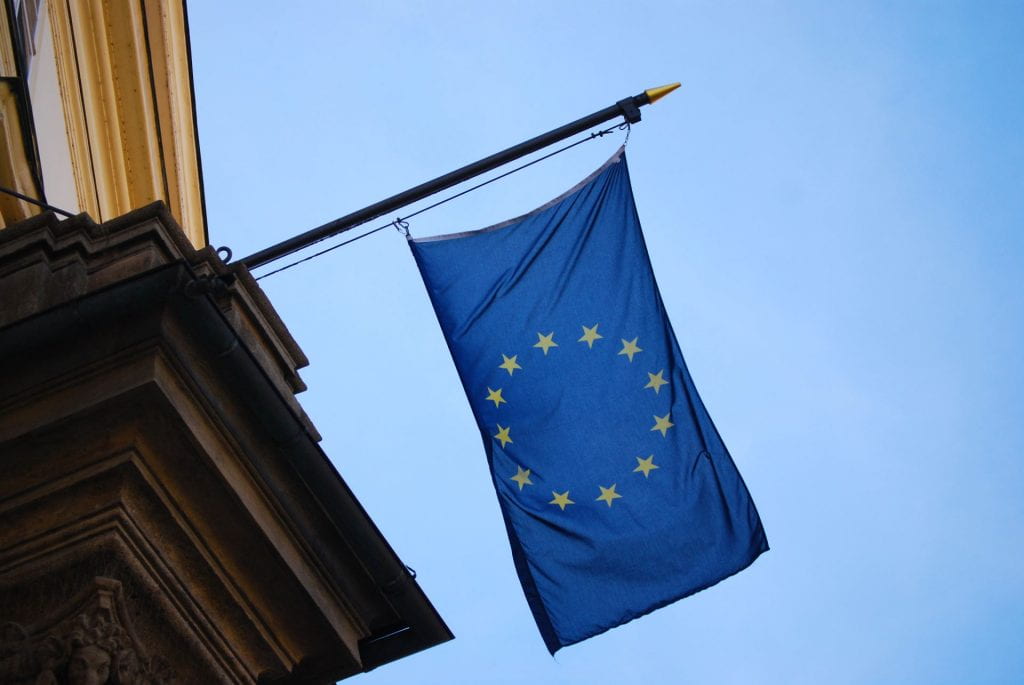 After two years of church work immediately on graduating, I applied to be part of the first intake of the Civil Service’s European Fast Stream (EFS). As part of the EFS, as well as the normal civil service training and experience, we got additional help in preparing to apply to the EU institutions, as the objective of the scheme was to increase the number of UK officials in the institutions, since the UK has always been seriously under-represented in these. I was successful in the entry competition for the European Parliament, although I had to wait nearly five years before I started work in the Parliament.

I have had a number of different roles in the Parliament, both political and non-political, and am now the head of the European Parliament’s Unit for Transatlantic Relations and the G8. 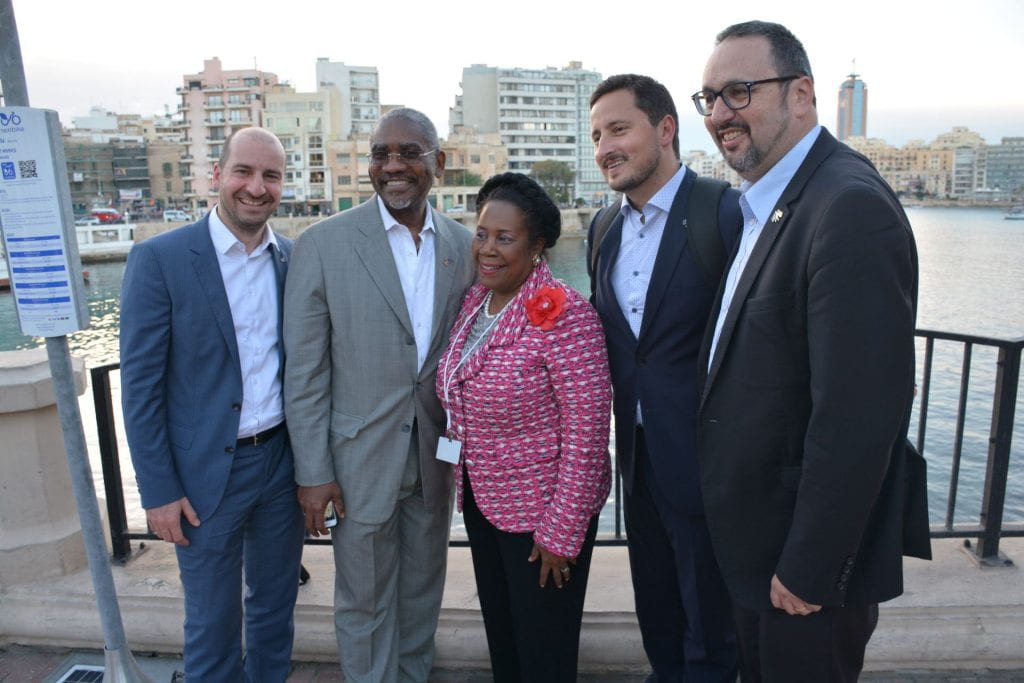 Adam’s unit is responsible for managing the Transatlantic Legislators Dialogue, between the European Parliament and the US Congress

What are the main highlights and challenges of your position?

I took up this job the week before the US Presidential election in November 2016, the outcome of which has moved us all into previously uncharted territory. The greatest challenge has been in making the case for continuing the strong transatlantic relationship, based on the multinational institutions, which have served the West so much for 75 years, such as NATO, the EU and the WTO. The European Parliament has found strong support in the US House of Representatives, and over the last two years, we have greatly expanded our range of meetings and depth of policy discussions with Senators, especially Republicans. So one of the highlights is being able to enhance the role of the European Parliament as a key part of the EU’s foreign policy, and develop strong personal relationships with many key policy makers in Congress.

The other major highlight personally has been to raise the importance of the EP’s relationship with Canada. The CETA ratification crisis was at its most intense phase when I started, and the EP hosted Canada’s foreign minister and facilitated crucial negotiations to get the agreement ratified. We have successfully moved our inter-parliamentary relations with Canada to a more formal footing, mirroring the structured policy dialogues taking place at governmental levels. I know I will have achieved something when I know longer have to explain that the EU has 2 transatlantic partners, not just the US. 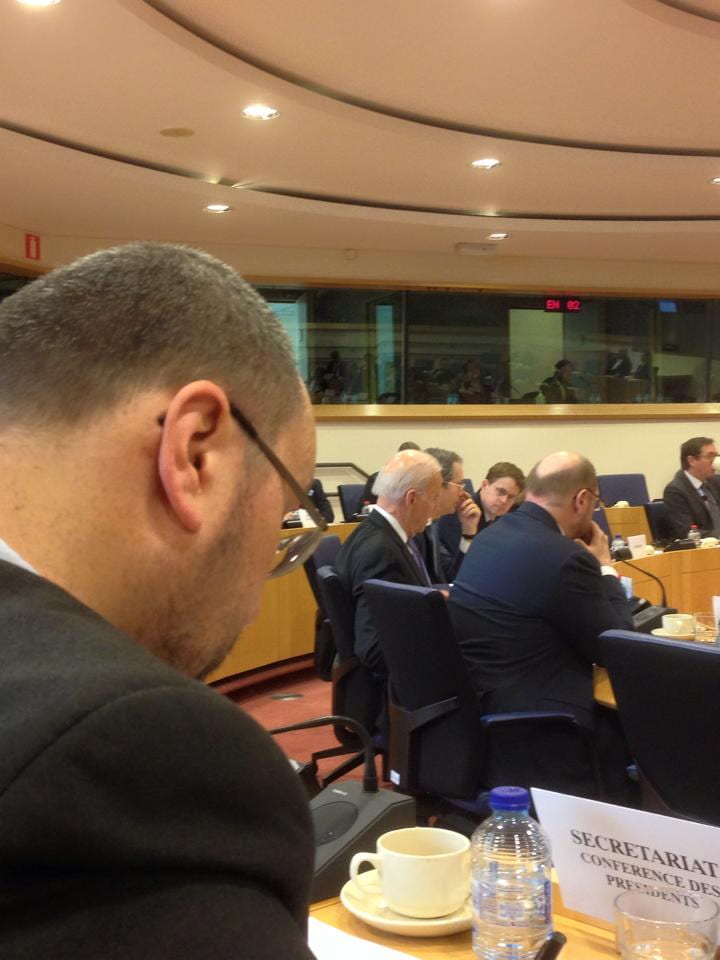 Adam taking minutes for the visit of the former US Vice President, Joe Biden

How has it been to work at the European Parliament whilst Brexit has been going on?

There are a whole series of adjectives, which can describe how it has been at times, in particular traumatic, stressful, irritating, exasperating, exhausting. Since I, like many British officials here, was unable to vote in the referendum in 2016, because we had been out of the country too late, the result was doubly bitter. It also felt as a personal repudiation and rejection from my compatriots. It was made worse knowing that it was the UK government which encouraged people like me to pursue this career, and the Nationality Act makes provision for EU officials overseas to be treated as serving military personnel, as we have been regarded as serving the national interest. So the referendum decision felt personal.

Events since then have been worse, as we have seen UK politicians behave in a way that seems to indicate they do not understand that people over here in Brussels can read and understand English and follow UK media. As a former UK civil servant, I have been horrified by the way the UK government’s hard-earned reputation for competence and professionalism had been trashed by the behaviour of a series of Cabinet ministers.

On the other side, there has been huge sympathy and support from the management of the EU institutions, with Presidents Tusk, Juncker and Schulz sending out messages of reassurance to all UK staff in the morning of 24 June 2016. In addition, the EP has consistently and publicly championed the rights and interests of UK citizens in the EU in a way that the UK government has not. The Belgian authorities have also been supportive and behaved with great humanity.

What advice would you give to students considering a career similar to yours?

Work at your language skills, since you have to be able to work in two languages other than English. However, except from interpreters and translators, languages are not the be all and end all, but necessary skills. Since the recruitment process is determined by tests and competitions, preparation and practice are vital. Above all, persevere. It took me more than 6 years from the start of the competition to getting recruited, so it can be a long process. Don’t get discouraged. Maintain a lively interest in current affairs, and expand your sources of information, and read a range of opinions, so you familiarise yourself with arguments that you might find difficult, and also other political cultures. 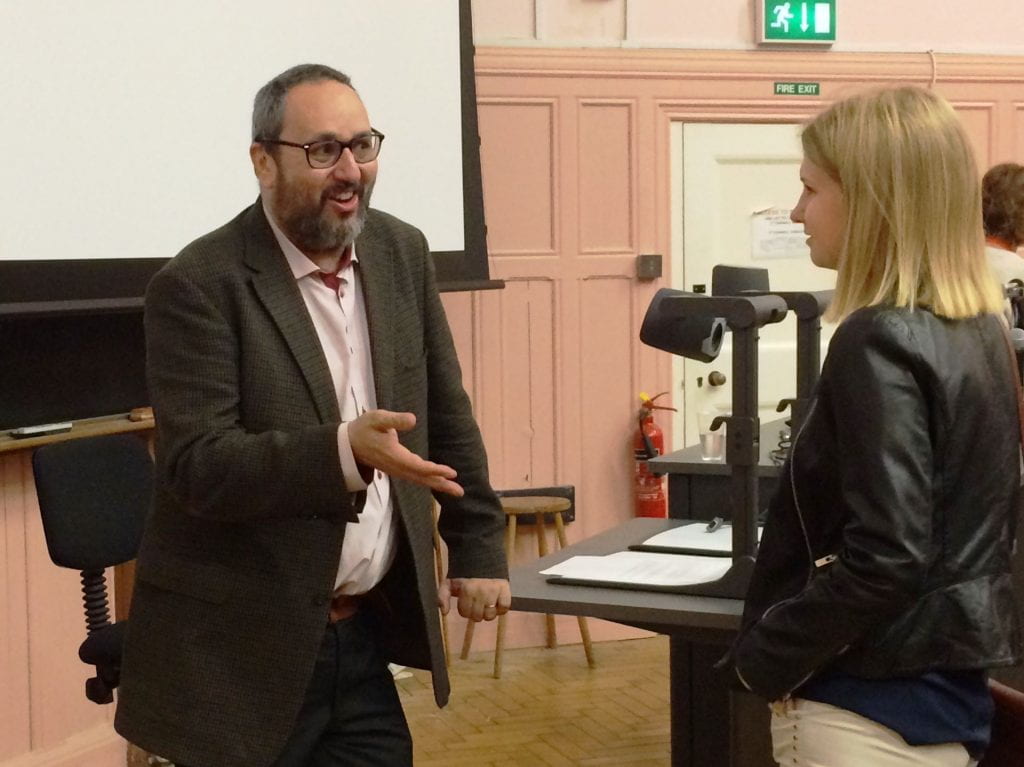 For advice on how to find and apply for current opportunities at EU institutions, view our Direct Recruitment webpages.